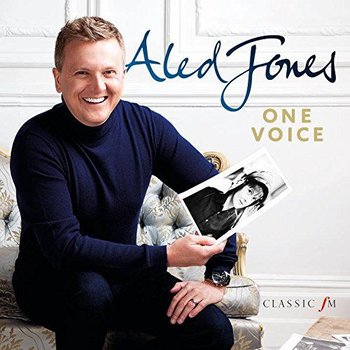 Classic FM presenter Aled Jones MBE is to release a brand new duet album called ‘One Voice’, featuring the last ever recordings of him as a boy, which have never been heard before. One Voice is a unique concept as Aled duets with himself – man and boy. Released on Friday 1st April on the Classic FM label, the album of timeless folk songs features a stunning mix of musical styles, from the classical world of Handel, Purcell, Britten and Vaughan Williams to the flavours of Celtic Irish and Welsh folk music. The original recordings of Aled as a boy were rediscovered following a chance conversation with his parents at their home in North Wales. One Voice features Aled’s duets of classic folk songs such as Lark in the Clear Air and Danny Boy, as well as Welsh favourites All Through the Night and David of the White Rock. Aled has also recorded three new solo tracks as a man including Come To Me Soothing Sleep by Handel and The Ash Grove.

2. The Lark In The Clear Air

4. Come To Me Soothing Sleep 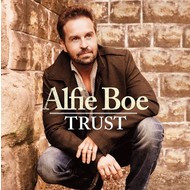 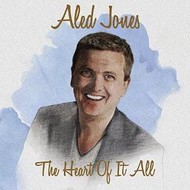 ALED JONES - THE HEART OF IT ALL 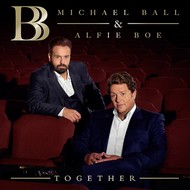 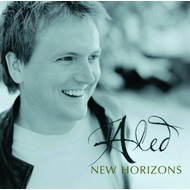 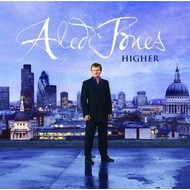