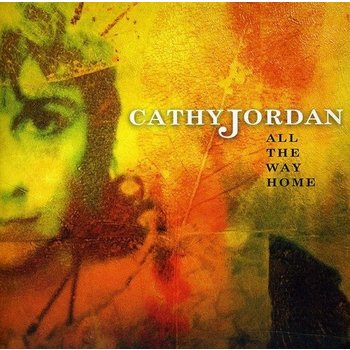 Anyone who’s ever come across the band Dervish in concert will tell you just how stirring a performer vocalist Cathy Jordan can be. Capable of whipping a crowd along with a winning personality and a deceptively powerful voice, she’s been a significant factor in the band’s success in their native Ireland since she joined in the early 90s. Hailing from such a hard-working outfit as she does, it’s little wonder that it’s taken Jordan this long to release her first solo album.

Happily the wait has been worthwhile, with some breathtaking interpretations of traditional songs such as Eileen McMahon present on this set. Said arrangement has acoustic and electric instruments shimmering gently, as ephemeral as morning mist, with Jordan’s carefully measured vocal a point of certainty hovering between the glistening notes. Here she’s joined by Eddi Reader who plays the part of the ghostly Eileen, relating her lament for the shores of her lost homeland.

The accent of the music throughout remains located in the sparkling vitality of its traditional Irish roots. And while the energy one encounters with Jordan as a member of Dervish has been dialled down, there’s no loss in quality or masterly finesse she brings to her material.

As well as being a fine interpreter, Jordan uses the album to display the results of her own songwriting. A good example of where, once again, the sparse nature of the backing shifts attention to the voice itself is found on The Road I Go. Here Jordan is featured without anything at all in the way of post-production trickery. The natural quality and quiet confidence that radiates from her vocals is perhaps this album’s greatest strength. 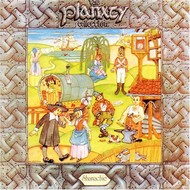 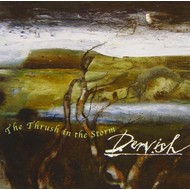 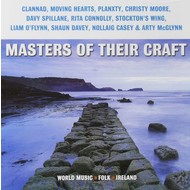 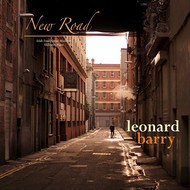 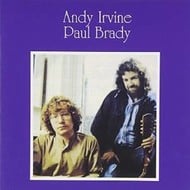 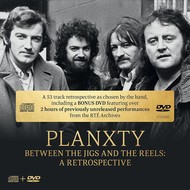 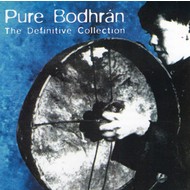 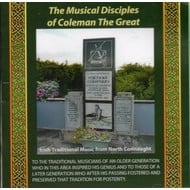 THE MUSICAL DISCIPLES OF COLEMAN THE GREAT - VARIOUS ARTISTS (CD)... 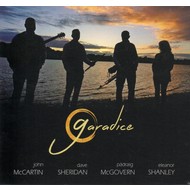 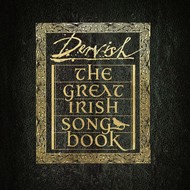