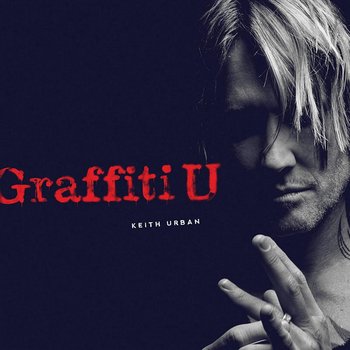 Graffiti U is the tenth studio album by New Zealand-born Australian country music singer Keith Urban. It was released on 27 April 2018 via Hit Red and Capitol Records Nashville. The album was heavily influenced by experiences from Urban's youth, and includes the singles "Female", "Parallel Line", and "Coming Home" (featuring Julia Michaels). Keith Urban said that his first influences were records made by such artists as Johnny Cash, Charley Pride, and Merle Haggard that his father collected. After quitting school at age 15, he performed in cover bands that played a variety of musical styles. Urban also explained that Graffiti U was a combination of those styles he performed during his youth and listened to in his father's record collection. 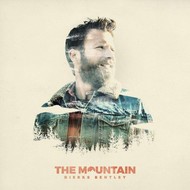