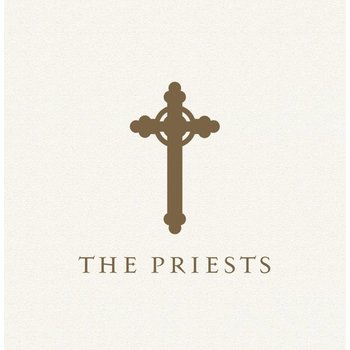 Fathers Eugene (aged 48) and Martin O'Hagan (aged 45), who are brothers, and David Delargy (aged 44) has each achieved the ambitions nurtured when they were at school together of having their own parishes in the Northern Ireland diocese of Down and Connor where they tend to the spiritual needs of thousands of devout parishioners. Today they formally begin their work as The Priests, their music will be religious and spiritually inspired classics including Ave Maria and Panis Angelicus. The Priests have recorded all the tracks from the album with the Philharmonic Academy of Rome Choir from St Peter's Basilica in the Vatican. The album will be stickered to higlight the Philharmonic Academy of Rome's involvement as well. 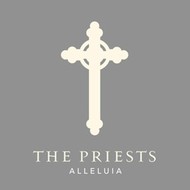 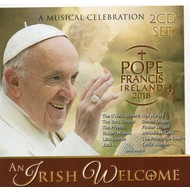