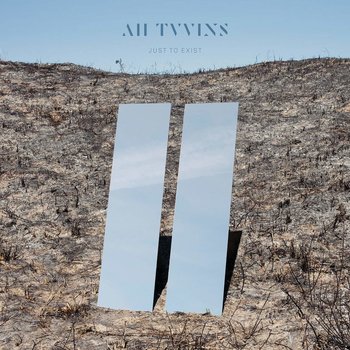 ALL TVVINS - JUST TO EXIST (CD)

All Tvvins Just To Exist CD

Spurred-on by the phenomenal success of their debut album 'IIVV' (2016, Warner Bros. Records) - #2 in the Irish charts with a Choice Music Prize nomination for Irish Album of the Year and over 15 million streams, Irish duo All Tvvins (aka Lar Kaye and Conor Adams) set about working on "real fresh and new" sounds. The result is 'Just To Exist', the new long-player of non-stop electro-synth earworms and All Tvvins' trademark anthemic hooks, set for release on 12th April via Faction Records. All Tvvins have been teasing out tasters from 'Just To Exist' since September 2018. Last year saw the release of the ominous yet seductive Hell of a Party, the sultry and tropical Warm Crush, and finally the muscular funk of Infinite Swim which touched on Prince, Talking Heads and TV On The Radio while remaining recognisably All Tvvins. Collectively the singles garnered radio support from Radio X and Amazing Radio (among others) and were added instantly to many key playlists including Spotify (New Music Friday), Apple Music (Best of the Week) and Deezer (Brand New UK). The latest single, the Billboard premiered Build A Bridge (February, 2019), takes on more leftfield modernist style and is described by Adams as "an album high". As Adam continues "I wanted to convey the feeling of a summer evening sunset when you're driving out in the mountains and anything feels possible." The result is a track exuding summer vibes and buoyant optimism. Elsewhere on the album there's the moody slow-burning No One Is Any Fun (featuring vocals from Sorcha Richardson), the glitchy electronica of Better Than Here and In The Dark reminiscent of Springsteen-meets-Future Islands. 'Just To Exist' shows All Tvvins firing on all cylinders with a renewed joy at making music, the result is the best songs of their careers to date. Adam and Kaye credit this new drive and creative energy to the impeccable taste and inspiration of James Vincent McMorrow, producer and co-writer on 'Just To Exist', and effective third member of All Tvvins. 'Just To Exist' was produced and recorded in various studios in Dublin, Ireland with aforementioned James Vincent McMorrow at the helm. The album was mixed by John O' Mahony at Electric Lady in NYC, USA with the exception of My Future which was mixed by Cormac Butler. The album was mastered by Ian Sefchick in Capitol Studios, Los Angeles, USA. 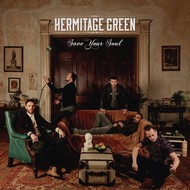 HERMITAGE GREEN - SAVE YOUR SOUL (CD)... 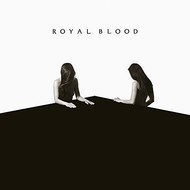 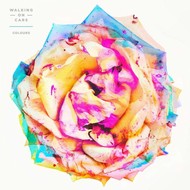