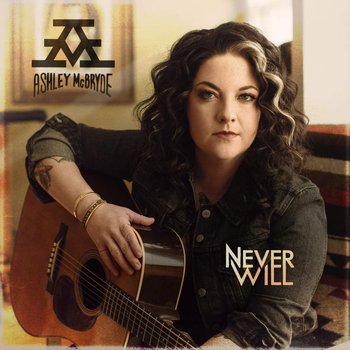 Ashley McBryde has set April 17th as the release date for Never Will, the follow-up to her Grammy-nominated debut album Girl Going Nowhere. Produced by Jay Joyce, the LP has been preceded by two tracks, “One Night Standards” and “Martha Divine,” each with a video that is part of an eerie trilogy. A writer on all but two of the LP’s11 cuts, McBryde collaborated with tunesmiths including Brandy Clark, Shane McAnally, and Jeremy Spillman.

The new album takes its title from the lyrics of “I Didn’t, I Don’t and I Never Will,” with McBryde explaining that “before we recorded it with Jay in the studio, I said to my bandmates, ‘If we’re going to cut this and put it on the record, you’re promising anyone who ever listens to our music, we don’t listen to the noise in the background. We didn’t, we don’t and we never will. Don’t cut it unless you’re willing to promise it.’ And we cut it right then.” 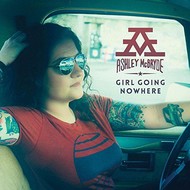 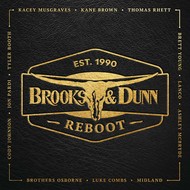 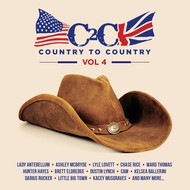