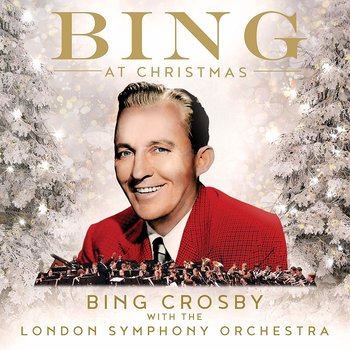 On the anniversary of the untimely death of the world’s first ‘multimedia’ star Bing Crosby, 14th October sees his long-time record label, Decca, together with his widow Kathryn and their children, Harry, Mary and Nathaniel Crosby, announce the release of the brand new album ‘Bing at Christmas’, to be released on 22nd November.

Bing’s is THE voice that is completely synonymous with Christmas. Now, Bing’s utterly distinctive original vocals are set to newly-recorded orchestral arrangements, performed by the UK’s most prestigious orchestra, The London Symphony Orchestra, on an album that breathes new life into the best Christmas songs in existence.

This album gives the world the chance to hear these beloved tracks totally transformed, with today’s technical advances. Produced by Nick Patrick, who was behind the hugely successful Elvis Presley, Roy Orbison and Buddy Holly orchestral albums, 'Bing at Christmas' boasts a unique sound and warmth that sets it apart from past Bing Crosby releases.

As Kathryn Crosby explains, “Hearing Bing’s voice with these completely new, beautifully recorded, orchestral accompaniments makes it seem as though he’s back after all these years. It’s magic." 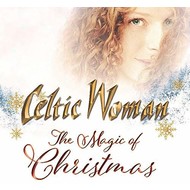 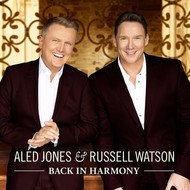 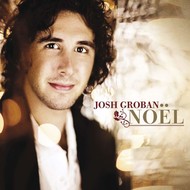 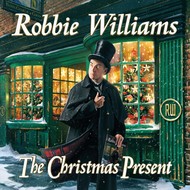 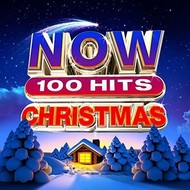