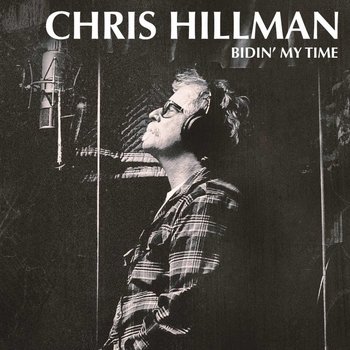 'Bidin' My Time', produced by Tom Petty and executive-produced by Herb Pedersen, captures a rarity: an icon of Americn music who has never sounded better, making music with old friends for the sheer love of it.

The album kicks off with a recording of Pete Seeger's and Welsh poet Idris Davies' "The Bells of Rhymney," which the Byrds recorded for their debut. "Here She Comes Again" was co-written by Hillman and McGuinn and, until now, had only been recorded on a live Byrds album in Australia. "She Don't Care About Time" was written by Byrds co-founder Gene Clark, and was the original B-side to "Turn! Turn! Turn!" Covers of the Everly Brothers' "Walk Right Back" and Petty's "Wildflowers" round out this understated yet undeniable masterpiece.

Folk, rock and roll, bluegrass and the unmistakable country-rock Hillman himself helped pioneer come together seamlessly on the triumph that is 'Bidin' My Time'.

7.  Such Is The World That We Live In 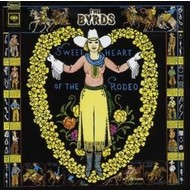 THE BYRDS - SWEETHEART OF THE RODEO 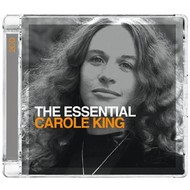 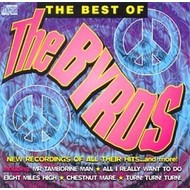 THE BYRDS - THE BEST 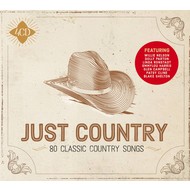