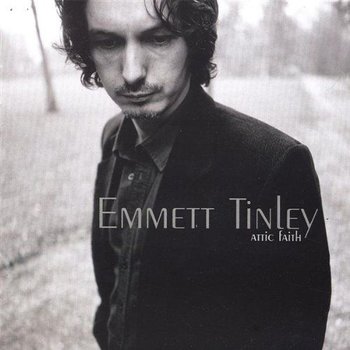 Recorded and produced by Victor Van Vugt (Nick Cave, Beth Orton and PJ Harvey) in New York at the time of the U.S. invasion of Iraq, Attic Faith was written, honed, recorded and mixed over three and a half years in the US, Denmark, Ireland and the UK. Coming straight out of 12 years as lynch-pin and frontman with The Prayer Boat, Emmett was eager to try something different in his life and in his approach to music. After periods of living and writing in Amsterdam, Arhus and LA (interspersed with solo touring in the U.S. and Europe) Emmett settled in Denmark again in 2002 and began working with bassist Martin Spure, drummer Nikolaj Bundvig and pianist Allin Bang, all of whose backgrounds were in jazz. After a few months, the addition of Dutch guitarist Marijn Slager added another facet to the songs.

7. Killing The One I Love 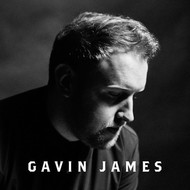 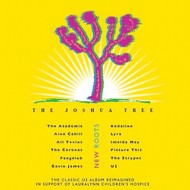