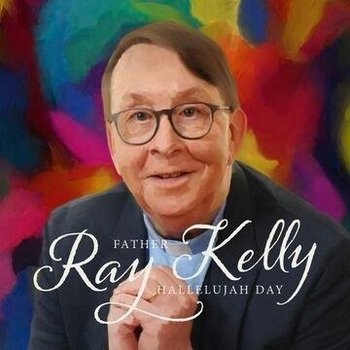 Father Ray Kelly became an internet sensation in 2014 when a video of him singing Leonard Cohen’s “Hallelujah” while officiating a wedding in his church went viral. To this date the video has been seen by close to 80 million people. In the wake of “Hallelujah” Father Ray Kelly appeared repeatedly on Irish Television and consequently was signed by Universal Music to release his debut album in the fall of 2014 - at the tender age of 61. The album, titled “Where I Belong”, went platinum in Ireland and marked Ray’s first collaboration with Viennese Producer David Bronner (who produced Conchita’s Eurovision winning song “Rise Like A Phoenix”).

In late 2015 Ray released a Christmas album for Universal Music, titled “An Irish Christmas Blessing”, produced by Grammy winning British producer Nigel Wright. 2018 saw Ray participate at “Britain’s Got Talent” and collect yet another 15 million YouTube clicks with his touching rendition of R.E.M.’s “Everybody Hurts”. After BGT, he finally began work on his long-awaited 3rd album with Nigel Wright at the helm. This was interrupted early 2020 by Ray’s stint in the Irish edition of “Dancing With the Stars” and by the time he left the show Europe was in lockdown. With the help of producer David Bronner, Ray’s album was finally finished in autumn 2020 amidst the pandemic. Two original songs were added, written especially for Ray by British songwriter David Malin.

Almost seven years to the day that Ray sang Cohen’s “Hallelujah” at a wedding in his home parish of St. Brigids / Oldcastle, here comes “Hallelujah Day”.

6.  Someone To Remember Me - Father Ray Kelly 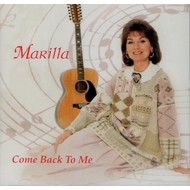 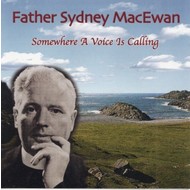 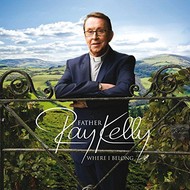