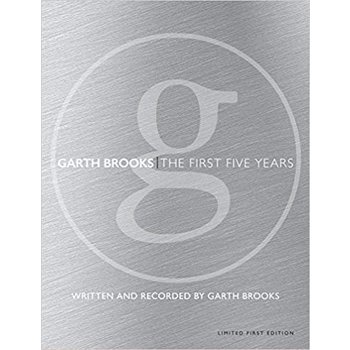 240 Page book with hundreds of never before seen photos and 5 CDs with 52 songs including 19 new or unreleased demos and first takes.

The first five years were filled with high adventure, with dreams coming true, with new friendships beginning and old friendships growing. Most of all, though, the years were filled with music being made. We thought about songs night and day, chased the things. I was surrounded by songwriters, musicians, producers, engineers, managers, by people who lived to make music, and we got to see the world through songs. There were a lot of firsts, one after another: First time leaving Oklahoma for Nashville, first time hearing one of our songs on the radio, first time hitting number one. We won’t ever get to go through all those firsts again, but this book is my chance to get together with the people who shared the experiences and together remember how it all went down. This book gathers what comes to our minds when we think of the first five years and the songs that came to life during that time.

Inside these pages you’ll find the music that got released in those first five years, five CDs of it. But you’ll also find a few recordings that we’ve never shared, some of my favorites. You’ll find photographs that have never been made public, behind-the-scenes images from before the first record and others from during the journey. There are artifacts from the vaults, things I’ve saved myself, bits and pieces of this history that mean a lot to me. I’ve always wanted to bring people closer to what I saw, what I experienced. This feels like the closest I’ve come to doing just that.

The first of a five-book series offers a lavish, full-cover overview of the first five years of Garth Brooks' career, with the text written by the country-music star himself and augmented by 200 unreleased photos and five CDs of more than 50 master tracks, demos and unreleased songsincluding "The Dance," "Unanswered Prayers," "Shameless," "That Summer," "Standing Outside the Fire" and many morein a book that is being offered in both a regular edition and a limited gift-case edition. 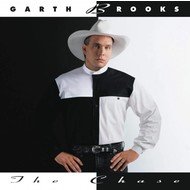 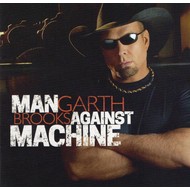 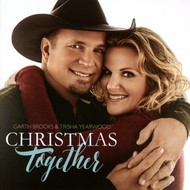 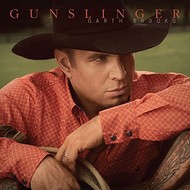 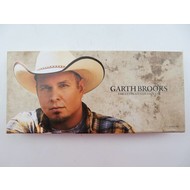