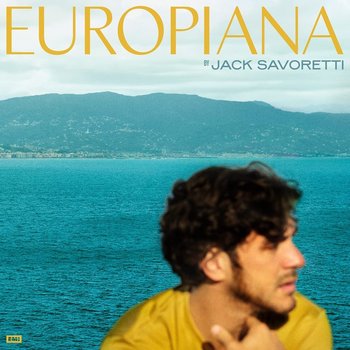 ‘Europiana’ is the follow-up to Jack’s breakthrough 2019 album ‘Singing to Strangers’, his third consecutive gold seller and first UK number one. While that album was recorded in Rome at Ennio Morricone’s studio, this new disc was conceived in between lockdowns at Jack’s Oxfordshire home.

“Europiana isn’t a sound. It’s references and inspirations and the emotions they evoke,” Jack says. “It’s the music of my childhood summers, remade for today.”

7.  Dancing In The Living Room

8.  Each And Every Moment

9.  The Way You Said Goodbye 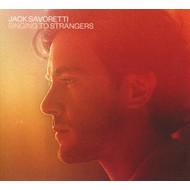 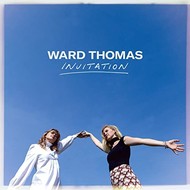 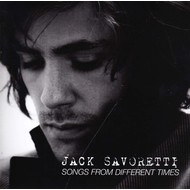 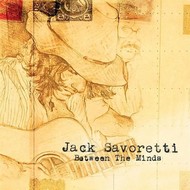 JACK SAVORETTI - BETWEEN THE MINDS (CD). 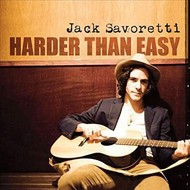