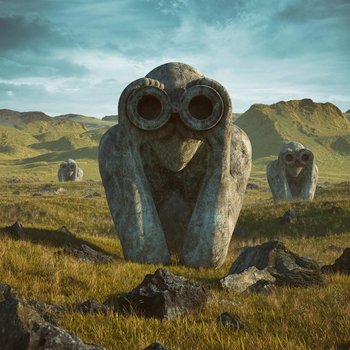 On the 40th Anniversary of his iconic Equinoxe album, Jean-Michel Jarre releases the sequel - Equinoxe Infinity. This concept album will not be a direct follow-up to the 1978 masterpiece, but rather a meditation about the watchers (the characters with binoculars) as being part of the struggle (or not) between human and artificial intelligence. Jarre describes this album as "Equinoxe on steroids". 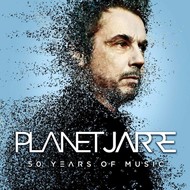 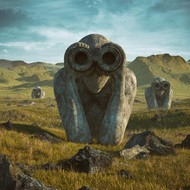