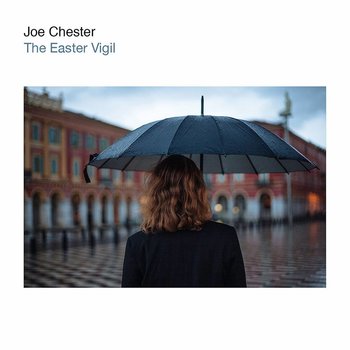 Renowned Irish singer, songwriter, and producer, Joe Chester, releases of his 5th studio album, The Easter Vigil. As well as releasing 4 widely acclaimed albums, Joe has written, played, and produced for numerous acts, including Hozier, Gemma Hayes, The Coronas, Mundy, and Ryan Sheridan, to name but a few. What started as rough mixes, after a lengthy period of reflection and writing, very quickly became the foundation of the album. Within a few days - less than a week in fact - piano, guitar and vocals, all relatively raw and unfiltered, made the cut. Joe asked friends and long time collaborators to lend their talent to the project. Cellist Vyvienne Long and violin by Steve Wickham add a subtle flavour foregoing superfluous embellishment.

2.  Juliette Walking In The Rain

8.  Not A Christian Anymore 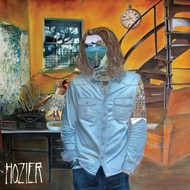 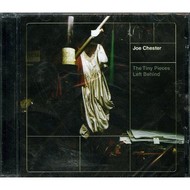 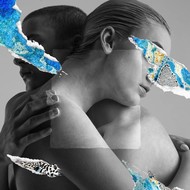