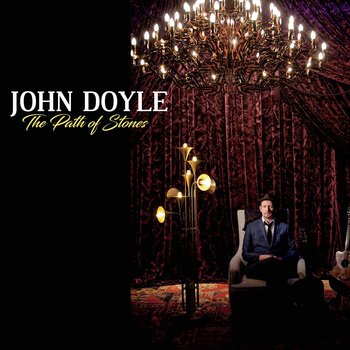 Released 1st May 2020 on Compass Records.

John Doyle is one of the most influential and important musicians in Irish music today. He was a founding member of Irish American supergroup Solas in the 1990s, has served as band leader for the Joan Baez band, and is currently a member of the trio, John Doyle, John McCusker and Michael McGoldrick and the Irish supergroup, Usher's Island. As a guitarist, he is unparalleled for his harmonic and rhythmic genius. His instrumental prowess contributed to his 2010 GRAMMY nomination for Best Traditional World Music album for his collaboration with fiddler Liz Carroll on Double Play. In recent years Doyle has emerged as an important singer of Irish music as well; his 2010 collaboration, Exiles Return, with Karan Casey won him critical acclaim and solidified his reputation as a world class interpreter of traditional songs. On 'The Path Of Stones', his 3rd solo effort and the follow up to Shadow and Light (2011), Doyle establishes himself as a masterful composer as well. All 11 tracks were written by Doyle and include an engaging and mesmerizing combination of songs and tunes. Special guests include Rick Epping, Cathy Jordan, John McCusker, Mike McGoldrick, and Duncan Wickel. Through it all, Doyle's tenor vocals and driving guitar playing are front and centre, establishing him as a multi-faceted talent in Irish music with a album that is destined to become a classic in the genre. 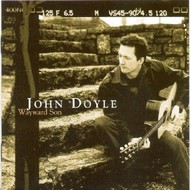 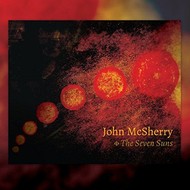