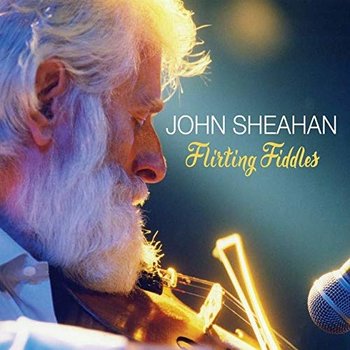 Flirting Fiddles is John Sheahan’s debut solo album. At 80 years of age there is no stopping him. As one of the original Dubliners, John is no stranger to the recording studio however this project is different. Of the 16 tracks, 15 have been composed by John himself and are an eclectic mix of the different fiddle styles that John has been flirting with over the years, from traditional, to swing, to classical. John is joined by a host of friends both old and new; fiddlers, pipers, guitarists, string quartets and the album also includes a beautiful orchestral performance of his famous Marino Waltz. 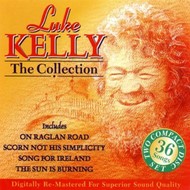 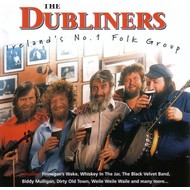 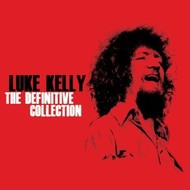 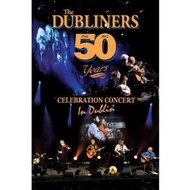 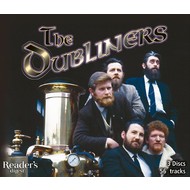 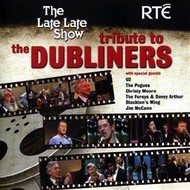 THE LATE LATE SHOW TRIBUTE TO THE DUBLINERS (CD)... 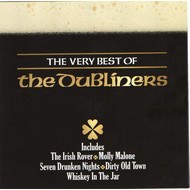