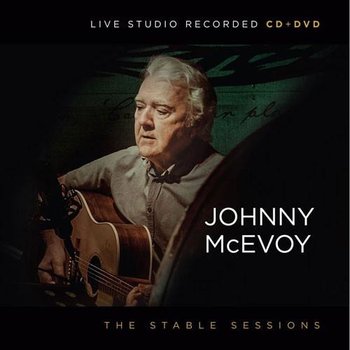 Legendary Johnny McEvoy Is back with a new CD/DVD.
Its 50 years in November since Johnny McEvoy reached No.1 in the Irish music charts with the song Mursheen Durkin. He is still recording and packing audiences in wherever he goes. This latest release gets up close and personal with Johnny and is sure to reach out to his many fans all over the world. Johnny recorded The Stable Sessions with Bill Shanley on guitars and James Blennerhasset on double bass. Johnny has included some hits like “Those Brown eyes” and “The Shores Of Amerikay” along with some oldies from his vast repertoire of songs like “Sammy’s bar” and “Peggy Gordan”. He has also included a couple of new songs like “Warmth Of Her Arms” a song about emigration and our pick here at Trad Nua “Never smelt The Roses” a song that is sure to strike a chord with everyone in this very busy world that we live in today.

This is a very collectable package not just for the Johnny McEvoy fan but for anyone who enjoys folk music. The setting for The Stable Sessions is probably the most intimate of settings that Johnny has recorded in to date. His interview during the DVD gives the viewer a chance to get up close with him as he reveals the stories behind some of the songs. It is very easy to see why this man is over 50 years on the road and is regarded to be a legend of Irish folk.

The Stable Sessions out on the Trad Nua label is helping to bring song writing and music back to basics. Everything is recorded live in a session like environment in a converted Stable at the foot of the Dublin Mountains. There are 3 rules at the Stable. The artists must write their own material or have their own versions of traditional songs, the artists only get 3 takes at putting each track down and no over dubbing is allowed after the track is recorded. The idea is old school recording techniques, its organic, live and very honest and Johnny settled in very easy as this is just the way he likes to record. 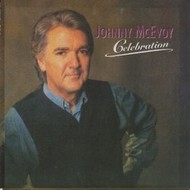 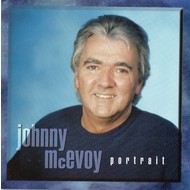 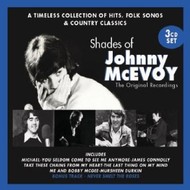 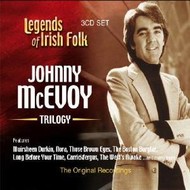 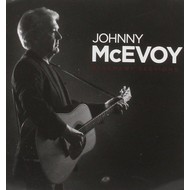 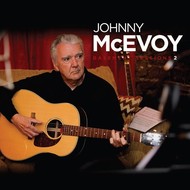 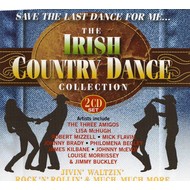 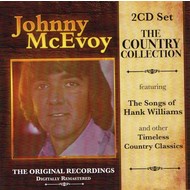 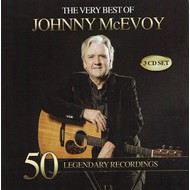 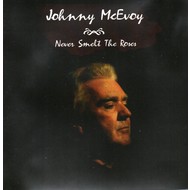