Home » MAGGIE ROGERS - HEARD IT IN A PAST LIFE (Vinyl LP) 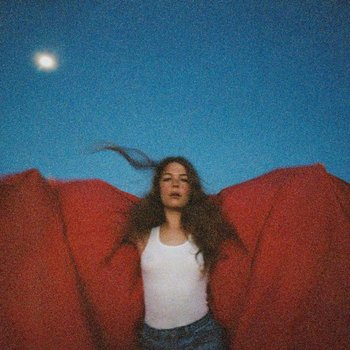 MAGGIE ROGERS - HEARD IT IN A PAST LIFE (Vinyl LP)

Maggie Rogers Heard It In A Past Life LP

Acclaimed producer/songwriter/performer Maggie Rogers will release her new album, Heard It In A Past Life, on 18th January 2019 via Polydor Records. A melting pot of influences from soulful greats Aretha Franklin, Minnie Riperton and Etta James through to Amy Winehouse’s early releases. Numerous publications – including Rolling Stone, NYLON, SPIN, Billboard and more – have tipped her as an artist to watch! Maggie will join Mumford & Sons as support on their 2019 UK + US arena tour, which includes The O2 Arena in November. Heard It In A Past Life includes the song that introduced Rogers to the world, “Alaska,” which has accrued over 100 million global combined streams to date. The album also contains the follow-up singles “Fallingwater,” praised by NPR as “a celebration of the terrifying yet thrilling process of change” and “Give A Little,” which Pitchfork hailed as “cathartic pop song about empathy and unity.” 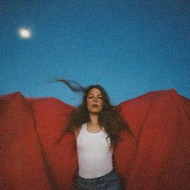 MAGGIE ROGERS - HEARD IT IN A PAST LIFE (CD).

MAGGIE ROGERS - HEARD IT IN A PAST LIFE (Vinyl LP).