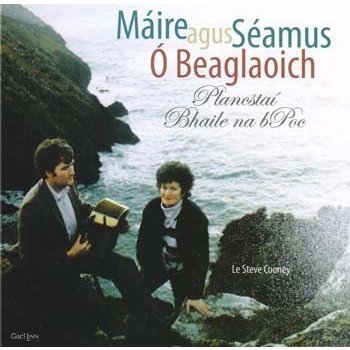 Released 8th September 2017 for the first time on CD.

Máire and Séamus Ó Beaglaoich hail from Baile na bPoc, a village on the western tip of the Dingle Penisnsula. They belong to of a family of nine; the family of Breandán Beaglaoich and Mary Ellen Ní Loinsigh. They were a musical family and Máire and Séamus spent their youth playing in the dancehalls of the 1950s- ‘the balroom of romance’- which may have inspired the two lovely waltzes on this album.
Both Máire and Séamus have appeared on many times on televsion and radio programmes. Although they are not much interested in competitions, Séamus has entered the Oireachtas Singing Competition; he has also won first prize in the Oireachtas Accordion Competition. Séamus is a farmer and Máire is a schoolteacher.
Máire is renowned not only for her solo singing but also for her duets with Séamus. She plays piano, accordion and guitar.
They are accompanied on the album by Steve Cooney, a native of Melbourne, Australia who now lives in Baile na bPoc. Steve has done excellent work with such groups as Stockton’s Wing, Bushwackers, Redgun agus Fruitcake. 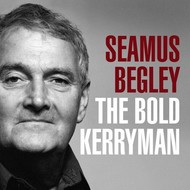 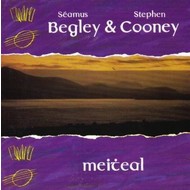 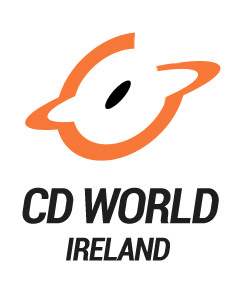