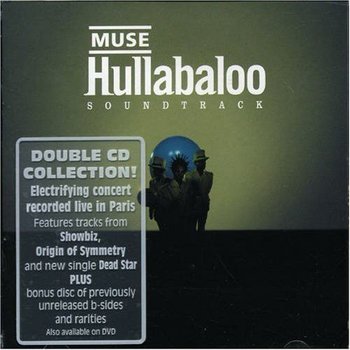 Import only two CD collection featuring a disc full of B-sides (recorded between March 1999 & October 2001) and a live show on the second disc. Disc One proves that Muse have much more great material under their belt than they're letting on. Features plenty of non-album favorites such as 'Shrinking Universe', 'Yes Please' and 'Map Of Your Head'. Disc Two is a concert recorded in October 2001 at Le Zenith in Paris and features live performances of hits, album tracks and fan favorites including the non-album tracks Dead Star and In Your World . 21 tracks in all. 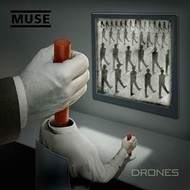