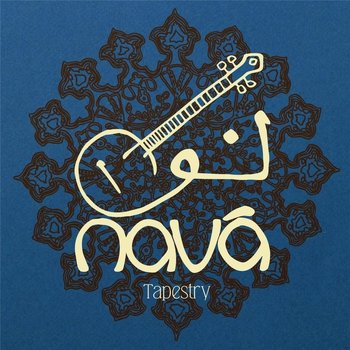 Navá is a group of young musicians exploring the relationship between the ancient musical cultures of Ireland and Persia. It is comprised of folk/bluegrass musicians Paddy Kiernan and Niall Hughes, and Iranian born brothers Shahab and Shayan Coohe. Since forming in early 2016 they have performed at Bray Jazz Festival, Electric Picnic, Celtic Connections Festival, IMBOLC Festival, as part of the 'Listen At' and ‘Kaleidoscope’ concert series, and have received national airplay on RTE1's 'Arena Arts Show' and RTE Lyric FM's 'The Blue of the Night'. Their debut album, ‘Tapestry’ was recorded at Hellfire Studios, an intimate studio in the Dublin Mountains, overseen by Adrian Hart (I Draw Slow, Yurodny) and Tony Byrne (Julie Fowlis, Danù), and supported by the Arts Council of Ireland. The album charts a unique sonic landscape, weaving material from the Irish and Persian traditions into a beguiling tapestry of sound, and treats listeners to a joyous exploration of the connection between two venerable musical cultures.

5.  Comb Your Hair And Curl It 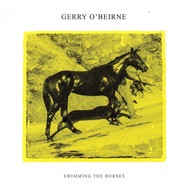 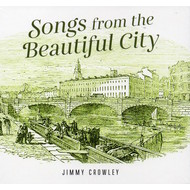 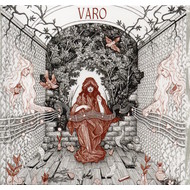 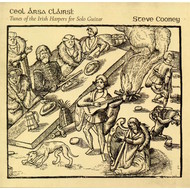 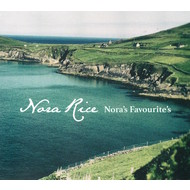 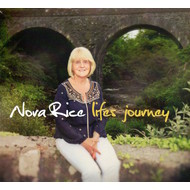 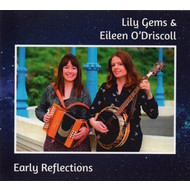