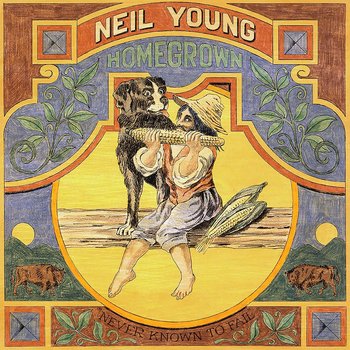 Neil Young has said this album is 'the unheard bridge between Harvest and Comes a Time', which perfectly describes the warm, semi-acoustic feel of these twelve songs. Originally intended to be released in 1975, the album has remained unreleased since then, and has a legendary status among Neil's fans. Seven of the songs are previously unreleased on any album, and different versions of the other five songs would appear on later Neil Young albums. Neil plays guitar, piano and harmonica on the album, and is accompanied by a stellar group of musicians including Levon Helm, Ben Keith, Karl T Himmel, Tim Drummond, Emmylou Harris and Robbie Robertson. 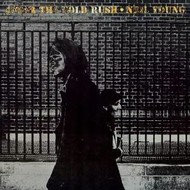 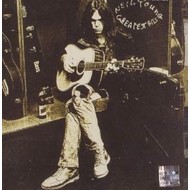 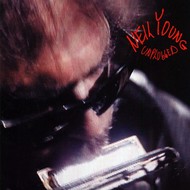 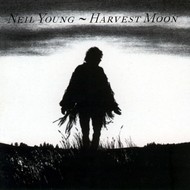 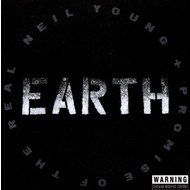 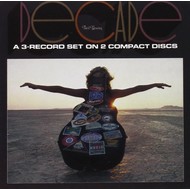 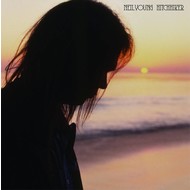 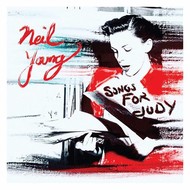 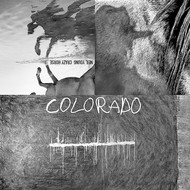