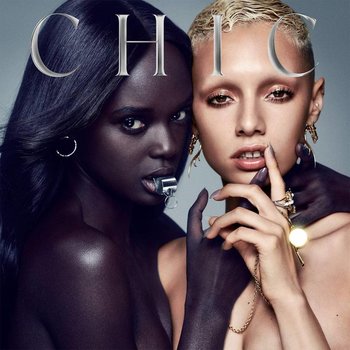 Nile Rodgers & Chic announce their first new album in 25 years, ‘It’s About Time, inspired by talent, multiple Grammy-winning composer, producer, arranger and guitarist Nile Rodgers is always collaborating, working with musical superstars and breaking artists alike. The new record sees the UK’s Nao, Mura Masa, Stefflon Don, Cosha and Craig David share in the journey alongside the likes of California’s Anderson .Paak and Chicagoan Vic Mensa, with many more exciting collaborations to be announced. His work in CHIC and his production work for artists like David Bowie, Diana Ross, and Madonna have sold over 500 million albums and 75 million singles worldwide while his innovative, trendsetting collaborations with Daft Punk, Avicii, Sigala, Disclosure, and Sam Smith have kept him in the vanguard of contemporary music. 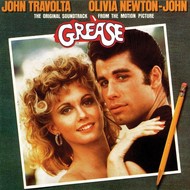 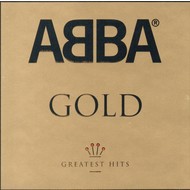