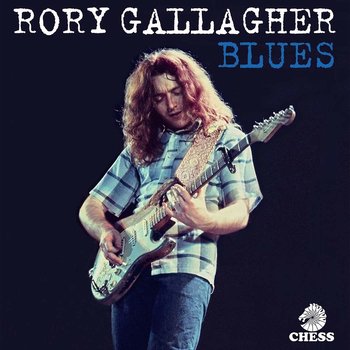 From the vaults of the Gallagher family's tape archive comes this 15-track collection of rare and unreleased recordings of Rory playing his favourite blues material. Ranging from never heard before tracks to special guest sessions with legendary blues artists and lost radio sessions, this album uncovers Rory's love of the blues throughout his solo career from 1971 right through to 1994. 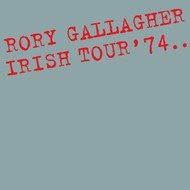 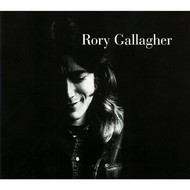