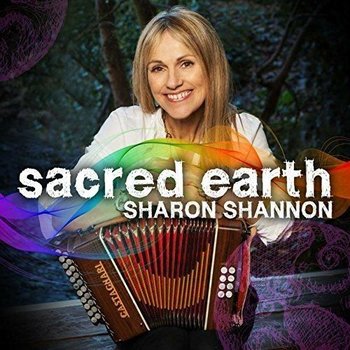 Sharon Shannon is a musician who likes to surprise. While she is known for her arrangements of traditional Irish tunes and Irish-influenced compositions, she has always been eager to explore new styles, and to meet and work with other musicians. There are Irish influences here, of course, but these are cheerfully mixed in with often unexpected styles from around the world, including – for the first time – Africa.

Sharon Shannon has had a remarkable and adventurous career. 'Sacred Earth' is a rousing reminder of why she is still so unique.

1. Rusheen Bay
2. Sacred Earth
3. The Machine
4. Bas Pelles
5. Pull Out The Stops
6. He'll Have To Go
7. Frenchie's Reel
8. The Merry Widow
9. Let's Go
10. Sea Shepherd
11. The Bull Fiddle
The musician stopped near Dungarvan on her way to Youghal and played some music for the Friesian cattle who all crowded around to listen.
0 stars based on 0 reviews Add your review 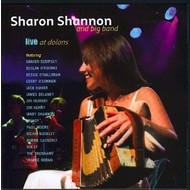 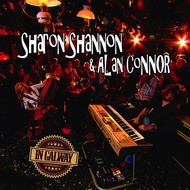 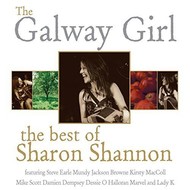