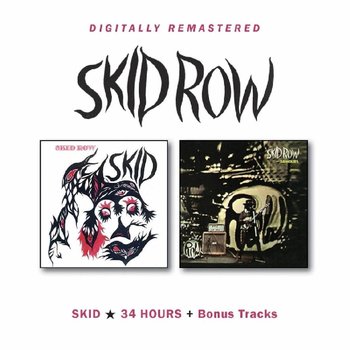 Acclaimed Irish three piece rock band featuring Gary Moore on guitar, Noel "Nollaig" Bridgeman on drums and Brendan "Brush" Shiels on bass and vocals. These albums date from 1970 and 1971. Also included in this BGO release are extra tracks recorded for CBS at the time. The band gigged endlessly on the UK college and European rock circuits. In December 1971 Moore quit the band, being replaced by Eric Bell (Thin Lizzy) and then Paul Chapman, who ultimately joined UFO. The band went through many personnel changes in the 1970s with Shiels forever constant. Digitally remastered and slipcased, and with new notes. 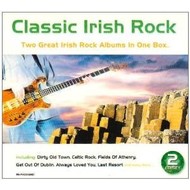 BRUSH SHIELS - FIELDS OF ATHENRY / SIT DOWN AND RELAPSE (CD)... 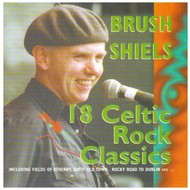 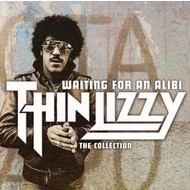