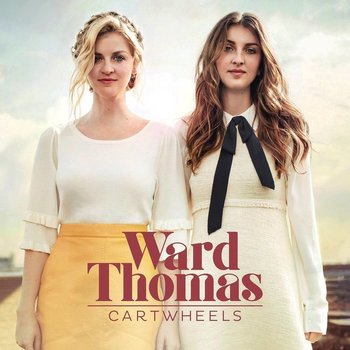 Ward Thomas could tell that change was afoot from the moment they wrote Cartwheels, now the punch-to-the-stomach title track of their second album. The song tells the sad tale of someone who refuses to accept that a relationship is over, who longs to be noticed, but is only ignored. It’s both heartbreakingly sad and sonically beautiful, a gut-wrenching tear-jerker whose stripped-back sound leaves nowhere to hide.

Cartwheels was written two years ago, at a session in Nashville during the campaign for 2014’s ‘From Where We Stand’, the duo’s unexpectedly successful debut album. The remainder of the new album, which shares a name with the track,  was written and recorded in London, produced largely by Martin Terefe (KT Tunstall, Jason Mraz, Shawn Mendes), and partly by Jimmy Hogarth (Amy Winehouse, Paolo Nutini, Sia). Cartwheels wasn’t just the first track in the bag, it inspired what was to follow.

“It established our new sound,” says Lizzy. “Lyrically, it was much more grown-up than anything on our debut. Sonically, it was a move away from country to lots of other influences we grew up with – Fleetwood Mac, The Beatles, KT Tunstall, Taylor Swift’s Red album. We’re still influenced by country, we still adore the Dixie Chicks and Kacey Musgraves, but this isn’t just a country album.” The album contains a cartwheel of emotions and each song suggested its own sound. 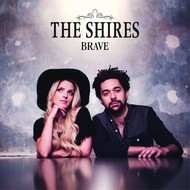 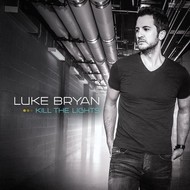 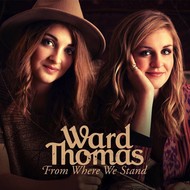 WARD THOMAS - FROM WHERE WE STAND (CD). 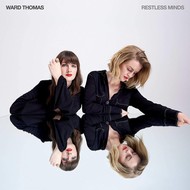 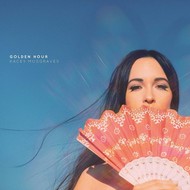 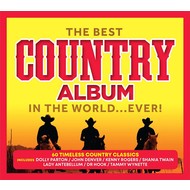 THE BEST COUNTRY ALBUM IN THE WORLD EVER! - VARIOUS ARTISTS (CD)...