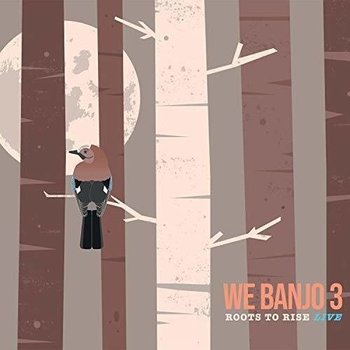 August 2019 will see the release of We Banjo 3's sixth album, Roots to Rise LIVE, which was recorded over two sold out nights at world famous folk music venue, The Ark in Ann Arbor, Michigan. Featuring many of the band's best-loved tunes and songs, plus a couple of previously unreleased tracks (and a surprise Stevie Wonder cameo!), Roots to Rise LIVE captures the magic atmosphere of what has become a legendary live show. The album was recorded by Mike Monseur (Nashville), mixed by Frank Marchand (Baltimore) and mastered by The Bakery (Los Angeles), with graphic design by Jesse Smith (Arranmore Island). The last few years have seen a huge surge in the band's popularity propelling them to the headlining slot at all the major Irish festivals in the US and featuring widely on the Bluegrass and Folk music circuits. We Banjo 3 have also garnered some major international awards including RTE Folk Awards Album of the Year, and they are the first Irish band ever to top the Billboard Bluegrass Album Chart in the US. 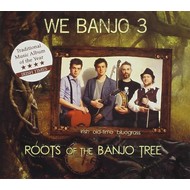 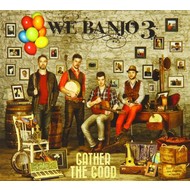 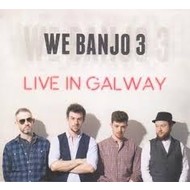 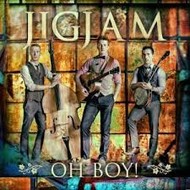 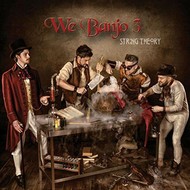 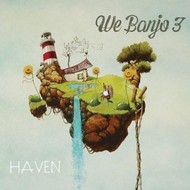