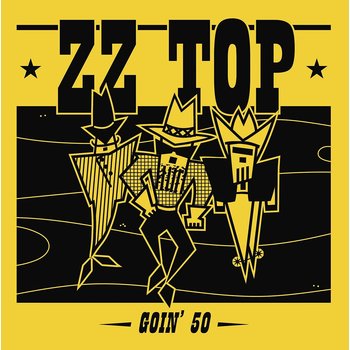 The band characterised by beards, blues, hot cars and fuzzy guitars release 'Goin' 50' to mark their 50th Anniversary. The compilation spans their entire musical career, with the majority of songs taken from their studio albums - from 1969's 'ZZ Top's First Album' through to 2012's 'La Futura'. The collection features several hits, including the band's two highest charting singles in the UK, 1983's 'Gimmie All Your Lovin'' and 1992's cover of Elvis Presley's 'Viva Las Vegas', alongside other popular tracks, such as 'Sharp Dressed Man', 'Tush' and 'Got Me Under Pressure'. 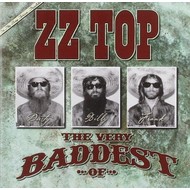 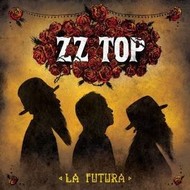 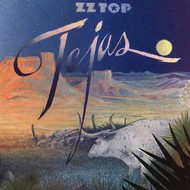 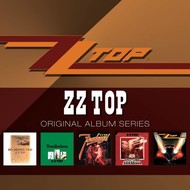 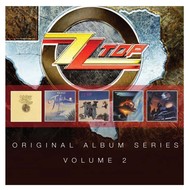 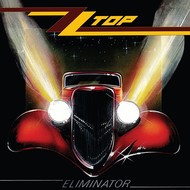 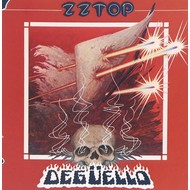