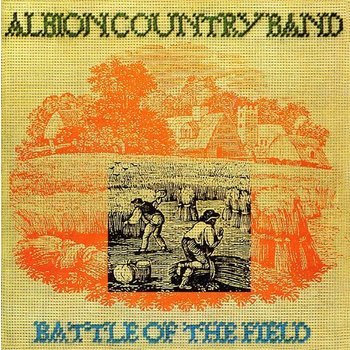 The Albion Country Band were an English electric folk band, brought together and led by musician Ashley Hutchings. Also features the talents of Martin Carthy, John Kirkpatrick, Simon Nicol and Dave Mattacks. Originally on Island's "help" label, the album was recorded in 1973, but not released until 1976 because the band broke up! 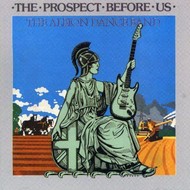 ALBION DANCE BAND - THE PROSPECT BEFORE US (CD)...