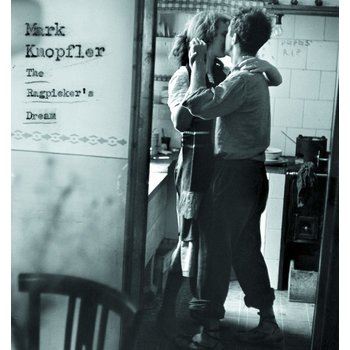 Up until now, Mark Knopfler seems to have had three separate modes of operation: there's been the moody rock style of Dire Straits, the quieter introspection of his soundtracks and the more boisterous lads-down-the-pub humour of his solo outings. With The Ragpicker's Dream, his third solo album, he indulges in all three, often to great effect. Naturally, the humorous tracks (the "King of the Road"-like "Quality Shoe" and Auf Wiedersehen Pet theme "Why Aye Man") are throwaway items. But when Knopfler mixes his two dearest loves--American roots music and the "real" life of the working-man--he produces some of his most heartfelt material to date. The title track is a sweet Christmas narrative, a downbeat "Fairytale of New York". "Marbletown" and "Coyote" are both Southern-style travelling songs, the latter being like an up-tempo "Ode to Billie Joe". Best of all, though, is the mournful and slightly loungey "A Place Where We Used to Live", in which the protagonist looks back on the poignant moments of a hard life. It's a beautiful song, almost matched by the delicate, and sorely troubled "Hill Farmer's Blues", the only track to feature major bursts of that trademark Dire Straits ambient guitar. Knopfler fans will love this album, and there's plenty for roots aficionados, too. 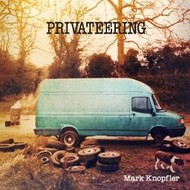 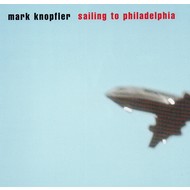 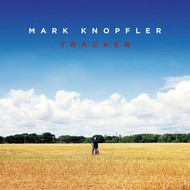 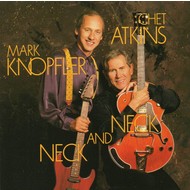 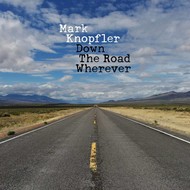 MARK KNOPFLER - DOWN THE ROAD WHENEVER (CD). 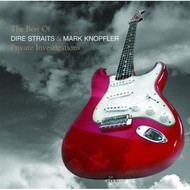 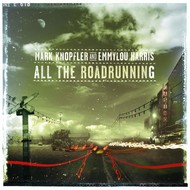 MARK KNOPFLER AND EMMYLOU HARRIS - ALL THE ROADRUNNING (CD)... 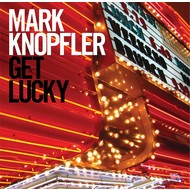 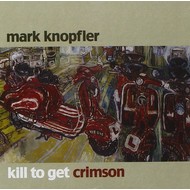 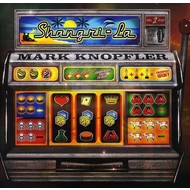