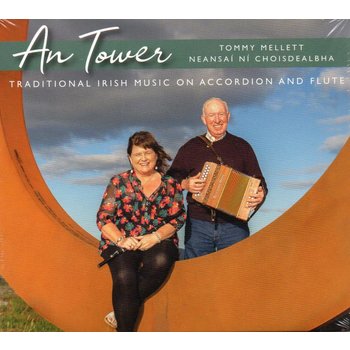 Traditional Irish music on accordion and flute with Tommy Mellett and Neansaí Ní Choisdealbha. This product includes a CD and a lovely booklet which includes notes in English and in Irish on all of the tracks on the album and a collection of beautiful photographs taken in Camus, Connemara by Seán Ó Mainnín and featuring the striking new artwork on Camus tower.

'Neansaí Ní Choisdealbha needs no introduction to the wider traditional music community, as she is as muchloved and respected for the platform and exposure she gives musicians on RTÉ Raidió na Gaeltachta as for her own wonderful flute-playing. She was already a very accomplished player when I started learning the accordion and her father, Mícheál Ó Coisdealbha, taught me the rudiments of the B/C accordion system. Neansaí and her father were the first and pivotal contact my father and I had with music when we moved from England to Inverin in the late 1970s. Tommy Mellett is another important musical friend whom we have played a lot with over the years and I am delighted that he has finally got around to recording this duet album with Neansaí. Tommy is a great accordion player with a prodigious repertoire of interesting tunes, very much in evidence on this recording which almost runs the gamut of traditional tunes, often straying from reels, jigs and hornpipes, to include barndances, waltzes and marches. It is a big album, (it contains twenty tracks!) but has endless variety owing to the judicious selection of tunes.'

7.  Marches: The Battle of Geashill / The Pride of Erin

12. Reels: The Whistler of Roslea / The Shoemaker's Daughter / Richard Dwyer's

17. Reels: Lillies in the Field / The Ballina Lass

19. Barndances: If There Weren't Any Women in the World / Hill of Tara 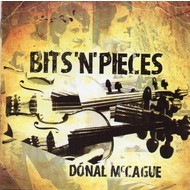 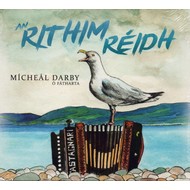 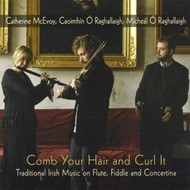 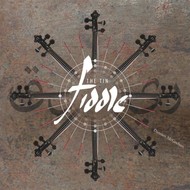 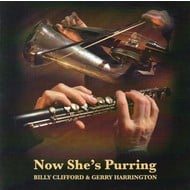 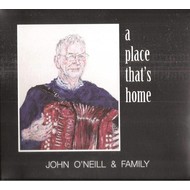 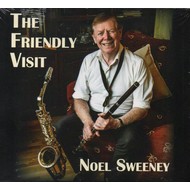 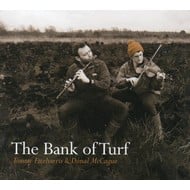 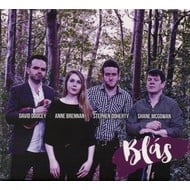 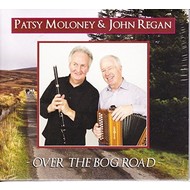